Politics and Investing. Times are changing 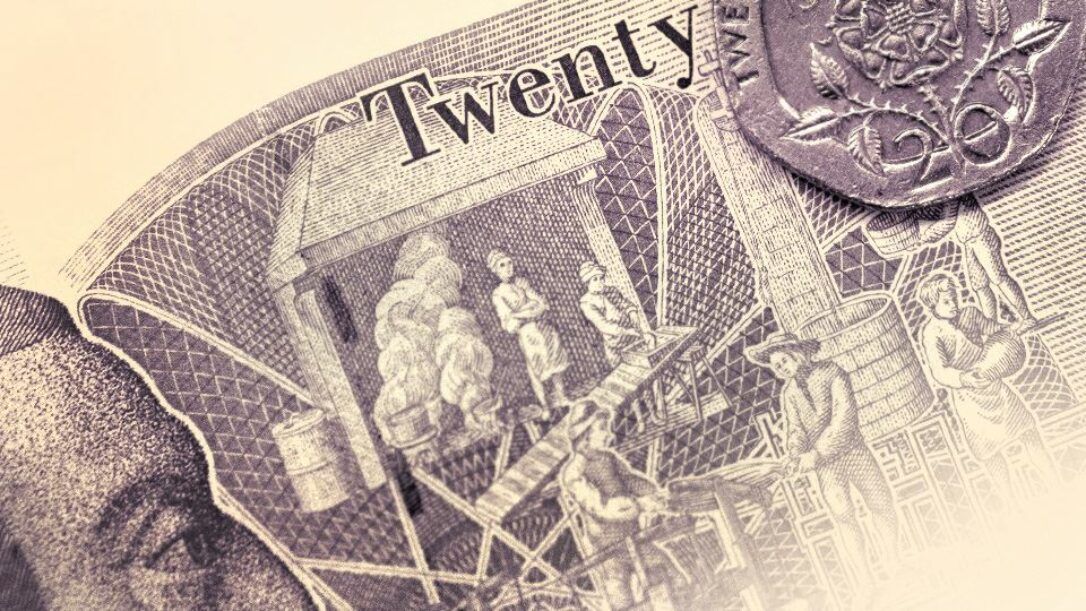 After a surge in popularity, Liberal leader David Steel (now Lord Steel of Aikwood) told his members at their 1981 party conference to “Go back to your constituencies and prepare for government”. Such preparations proved pointless and the party had to wait 29 years for a taste of power. Even then, it was only as the minority partner in the 2010 Conservative Lib-Dem coalition government.

Exaggerated predictions of sweeping changes in politics are two a penny, which fills me with trepidation for making such a forecast now.

Blooms of the past

In the thirty years leading up to the 2008/2009 Global Financial Crisis, the world enjoyed a purple patch of strong growth in productivity and GDP based on liberal, free market democracy. Through the 1980s Ronald Reagan in the US and Margaret Thatcher in the UK showed how governments, using the monetary policies of Milton Friedman, could slay inflation. This paved the way for a long period of falling interest rates, which was a boon for asset prices and consumers.

Over the same period, world trade, largely unhindered by tariff wars, rocketed. Emerging markets in Asia and South America took advantage of their abundances of low cost labour, producing goods they could competitively export to the US and the West. Trade grew the wealth of these emerging economies and literally hundreds of millions were lifted out of abject poverty. Communism collapsed and the break-up of the Soviet Bloc allowed a new swathe of Eastern European countries to join the party.

Friedmanites around the world celebrated, and with some cause. Their creed of controlling the economy through interest rates set by independent central banks whilst governments run just small deficits, sustainable over the long-term, had created unimaginable riches. The ideas of John Maynard Keynes for rescuing a failing economy through fiscal intervention (lower taxes and higher spending by the state) were ridiculed and blamed for the high government deficit, high inflation malaise of the 1970s. Keynesianism was forgotten…until now!

Smart work by central bankers post the 2008/2009 Credit Crisis probably saved the world from a 1930s-like depression. But there followed ten years during which workers in many developed economies saw the “real” value of their earnings drop whilst, at the same time, watching the wealthy get wealthier. One of the consequences of falling interest rates is that asset prices rise, which is fine if you are an asset owner. Not so good if you’re penniless and struggling to make ends meet.

The rise of Populism

In recent years, politicians around the globe have tuned in to the discontent of the masses. Populism, which had its origins in the US long recession of the late 19th century, was reborn.

Somewhat ironically, in the US and UK it is a New York billionaire property developer and an Oxbridge educated Old Etonian that have captured the support of the disaffected working class.

Prime Minister Johnson’s new-look Tory party will need to demonstrate to freshly won supporters in the Midlands and North that they made the right choice in opting for the Conservatives over Labour. That requires the will and ability to change – and money.

The Tories seem to have the will to change – they certainly have the ability through a large majority of MPs elected on a “Brexit” ticket. The Conservative party (unlike Labour) is probably more united on Europe than in its entire history.

As for the money, that’s available in spades. The government can tap into a surplus of global savings that can be borrowed at record low interest rates.

It is said that trying to boost economic growth through further reductions in interest rates is like “pushing on a string”. Monetary policy, whilst showing itself highly effective at reducing inflation, has proved useless at reversing deflation. Independent central bankers have been tearing their hair out because, having stabilised the global economy and banking systems post the Global Financial Crisis, governments have not responded with spending and tax policies to stimulate growth, although Trump’s policies have, in fairness, proved successful compared to other major developed economies.

Politics is about to change. Governments will boost spending and cut taxes. That requires increased borrowing which will mop up some of the global surplus of savings and lead to higher interest rates. At some time over the next few years holders of long-term bonds will get a bloody nose.

What got you here, won’t get you there…

As “Old Labour” is finding out, you can’t implement policies in opposition. Politics is about getting elected and then staying in power. The Tories tapped into the popular mood of the British people, who gave them a whopping 80 seat majority. If Boris wants to be returned as PM in 2024 then his government will need to make drastic changes.

Expect more public spending and reduced taxes, both funded by higher borrowing. This will push up interest rates and hammer the value of long dated bonds, which will be the very worst investment over the next five years. That’s why we don’t hold them!