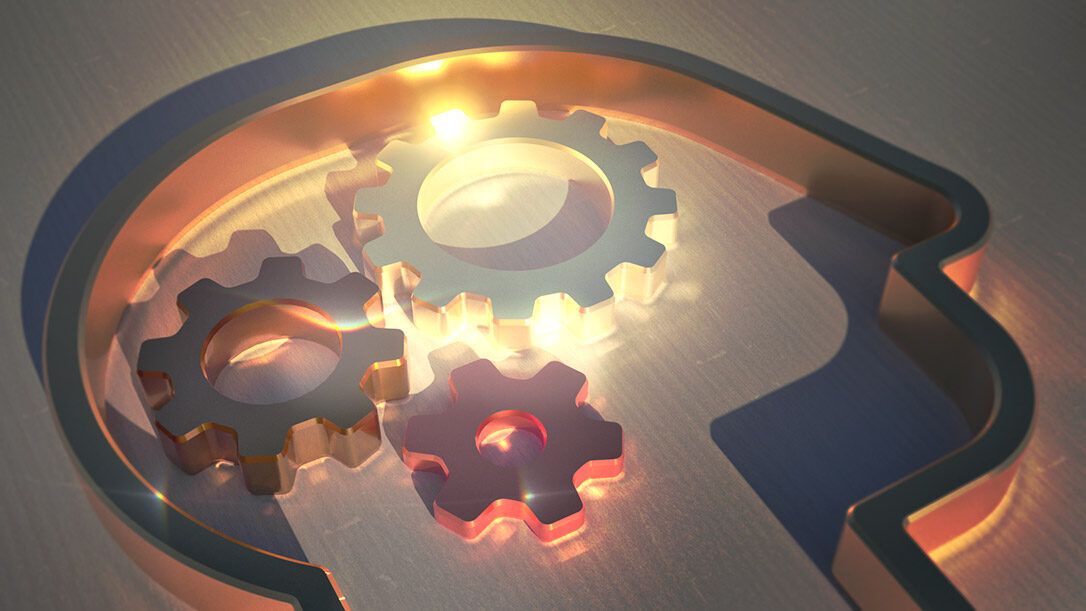 If the escalating cost of living is leading you to reconsider your retirement plans, you’re not alone. According to research by abrdn, two thirds (66%) of people who plan to ‘officially retire’ in 2022 intend to continue working in one way or another, with more than a quarter saying they are concerned about the effects of inflation on their retirement income.

Just under a quarter (24%) say they intend to work part-time, either at their current or at a new employer, while 29%, either want to continue to work in their own business, or to start a business.

Working even a couple of days a week could provide a nice boost to your income to counter the effect of rising prices, while at the same time helping to keep you sharp mentally. For some, the ability to work from home and not have to face the daily commute (something made increasingly popular by the pandemic), adds to the attraction of continuing to work. Anyone beyond state pension age also benefits by not having to pay National Insurance.

According to the Institute for Fiscal Studies, in 2019 around 10 million or 61% of 50-69-year-olds were in paid work. It’s all a far cry from the day when people could be forced to retire at 65, the default retirement age, a practice that continued until 2011.

While continuing to work undoubtedly has its attractions, before doing so, it’s worth stepping back and considering the financial implications, and how it will impact on your existing and future financial situation and arrangements.

Financial Advisers emphasise the importance of setting goals. This could be buying a property, passing on a certain amount of your wealth, or paying for a child’s or grandchild’s education. You might want to use the money you earn to help meet current living expenses, or to boost your savings and investments.

Defining goals will put you in a better position to decide on the type of work you want to do, and how much time you wish to devote to it. Setting your goals should be the first step in formulating a detailed financial plan.

Earned income is naturally subject to tax, so an important aspect of building a financial plan around continuing to work is to consider what it will mean for your tax bill. How much can you earn before it takes you into the next tax bracket?

It’s also important to plan how you withdraw any money from your savings or investments.

Rather than work for someone else, some people may decide to work for themselves, perhaps setting up a company, with all the different tax arrangements and rules that apply.

Working out how much you’ll need to earn to meet your financial and life objectives will depend on the existing state of your finances. For many people this will include pensions. If you are already receiving a final salary pension, then you know how much you receive each month, which makes doing the sums relatively easy. The same if you are receiving an annuity, which will continue to pay you an income for the rest of your life, or if you receive the state pension.

If you have a money purchase or defined contribution pension, the value of which depends on the performance of its underlying investments, things are unlikely to be so clear cut.

Under the 2015 pension freedoms, people aged 55 and over are free to access their pension in whatever way they like. You could choose to withdraw the whole of your pension in one go and draw on that to supplement your employment income. However, as only the first 25% of such a withdrawal is normally tax-free this would likely result in a significant tax bill. Instead, consider using the tax-free element in a series of phased drawdowns.

Another option is to draw income from your pension, while keeping the remainder invested. This is known as income drawdown. One important thing to note is that as soon as you access your pension flexibly, this will affect how much you can contribute into a pension annually. (More on this below.)

This is a type of income drawdown product that was available before 6 April 2015.

Under the rules, the maximum which can be taken out is calculated in accordance with rates set by the Government Actuary’s Department. This is reviewed every three years up to the age of 75 and annually after. You can continue in capped drawdown, or switch to flexi-access drawdown. Although, as with income drawdown, if you do take the latter course of action and flexibly access your pension, the amount you are allowed to contribute each year reduces significantly. This is known as the Money Purchase Annual Allowance (MPAA), covered below.

Contributing to a pension

If you’ve decided to return to the workplace, you may wish to contribute into a pension. Not only will this pay you an income in the future, but as long as you’re under the age of 75 you may be eligible for tax relief on pension contributions.

As soon as you begin to access your pension flexibly, the MPAA is triggered, and this reduces the amount that you are allowed to contribute to just £4,000 a year (2022-23 tax year). We covered the Money Purchase Annual Allowance in an article last year.

It’s also worth checking whether contributing to a workplace pension could take you over the Lifetime Allowance.

For those who plan to invest the income they earn, both ISAs and pensions have their merits. One point to bear in mind is that broadly, the tax benefits of an ISA accrue when you take money out, while with pensions they accrue mainly on the way in the form of tax relief on contributions.

For the vast majority of people, going back to work brings with it financial and other benefits. However, it can have important consequences, particularly when it comes to tax and pensions. These issues can be complex, with many interrelated and moving parts. An holistic approach is needed, so before making a decision it may be worthwhile contacting a financial adviser, who can help you put together a detailed financial plan.