The UK Economy – Stagnating, Broken or About to Recover? 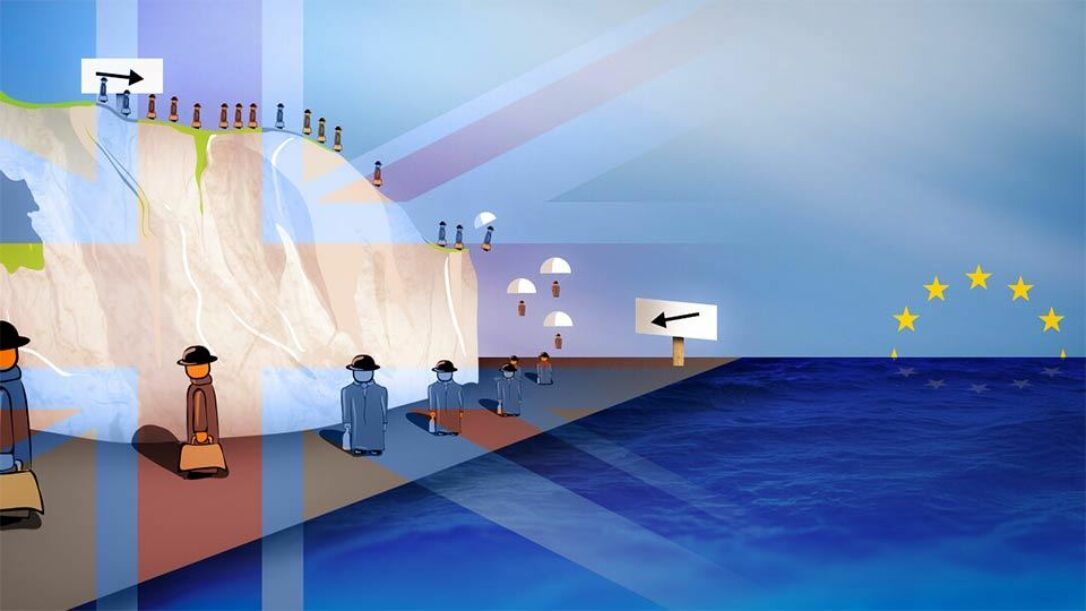 “Men’s courses will foreshadow certain ends, to which, if persevered in, they must lead…..But if the courses be departed from, the ends will change.”
Charles Dickens, Ebenezer Scrooge, A Christmas Carol

The UK economy is stuck. Despite 0.5% interest rates and the lowest unemployment figures for over 40 years, growth cannot get out of first gear.

Even the Office for Budget Responsibility (OBR) is losing heart. In March 2015 it forecast growth at 2.4% p.a. for the next 6 years. It dropped that estimate at every subsequent forecast until, last month, it projected growth at just 1.4% p.a. To put this in context, in the last century the average rate of growth was 2.14% p.a., and since 1700 it has averaged 1.69% p.a. Government economists can never forecast recessions for fear of creating a self-fulfilling prophecy (who would go out and spend if the government told you that the economy was about to shrink along with your income?), so this is about as low as it gets. When a government economist predicts growth at 1.4% p.a. they are really gloomy.

To make matters worse, 10 years of low interest rates and quantitative easing have pushed up asset prices and caused serious fractures in the foundations of Britain’s housing market. Home ownership has declined and house prices have rocketed to such an extent that first-time buyers are struggling to acquire a home. In 1997 a first-time buyer paid an average of 244% of income for their first property. Today, they have to find a massive 443%, and a raft of regulations on banks and building societies has made 100% mortgages as extinct as the dodo. But not only will young people have to pay more for a house and find a bigger deposit, graduates are leaving universities with student debt of up to £50,000. No wonder so many in their 20s voted for Jeremy Corbyn rather than Theresa May. Where was the dream promised by their parents and grandparents of home-ownership and decent earnings?

Which brings me to wage growth, which not only failed to keep pace with inflation after the global financial crisis but actually slipped behind it, meaning that the average worker, by 2014, was much worse off than they were prior to 2008. From 2014, earnings resumed growth in excess of inflation, which was a bonus to David Cameron’s 2015 election campaign. Unfortunately for Theresa May, wage growth had returned to negative territory when she went to the country earlier this year with disastrous consequences for the Conservative majority. She should sack her economic adviser. Finally, there is the good old UK trade deficit, which has blighted us for the last 20 years resulting in our country running the largest negative current account shortfall as a percentage of GDP compared to all the major developed economies.

By now you probably regard this bleak picture of modern Britain as similar to the one Dickens sometimes painted of Victorian times. You could even liken a fractured housing market and negative wage growth to the ghosts of the past and present and the OBR as the spirit of things to come. But remember, Scrooge had a choice, and so do we. Here are a few things to brighten up your New Year:-

Scrooge, like Britain, had acquired significant wealth, but he wasn’t using it wisely. The spirits of Christmas past, present and future told him some home truths and Scrooge made a different choice. So will we.

I will publish our 2018 investment forecasts early New Year. In the interim, I would like to thank all our investors for putting faith in Courtiers during 2017. We are very flattered by your trust and we never forget the responsibility that comes with it. I wish all of you a happy Christmas and a very peaceful and prosperous New Year.