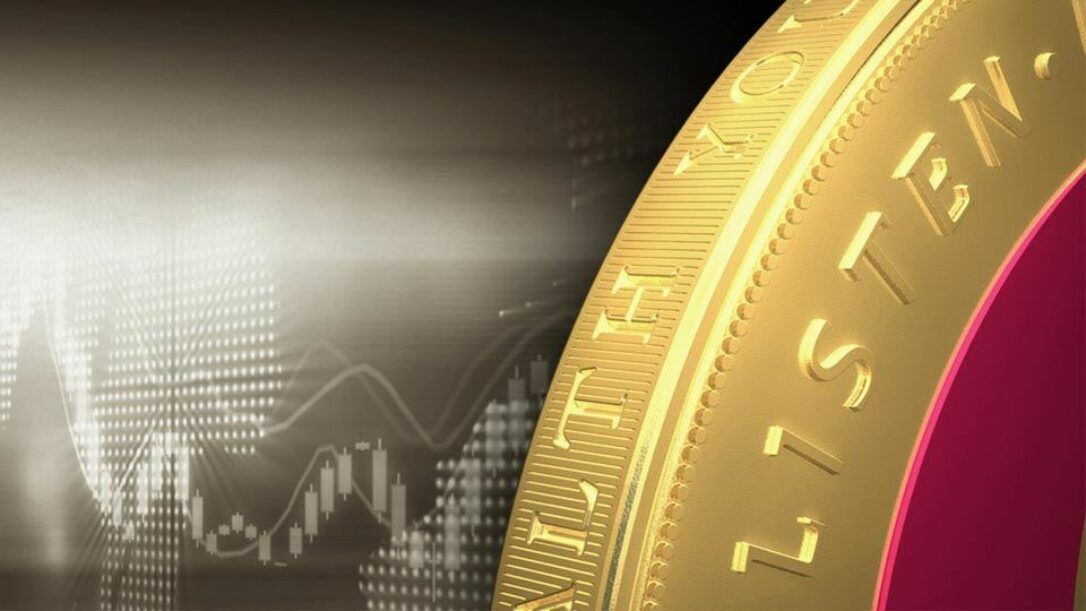 Over the last week, the S&P 500 dropped -7.8% and reminded investors that there is no such thing as a steady linear appreciation in the price of shares. And to spice things up, the VIX (also known as “the Fear Index”) leapt to 37.32, its highest rating since August 2015 and a nail in the coffin for those that had been shorting volatility, not us I am pleased to say!

The biggest stock market in the world, the S&P 500 (an index of the largest quoted companies in the US) has had a good run since March 2009 when it started its long ascent post the global financial crisis. If you bought the S&P 500 at its low point on 9th March 2009 you have enjoyed a capital return of 292%, about 16.5% per annum. And that doesn’t include dividends, which would have taken your total return to just over 346% (18.3% p.a).

Over the last couple of years share prices have crept ever upwards whilst markets have seemed becalmed. The VIX, a measure of volatility, averaged a mere 11.1 in 2017, a dramatic undershoot of its 30 year average of 19.43 and way below its 80.86 peak during the turmoil of the Lehman collapse in 2008.

Tracing the start of a wobble is a bit like tracking the source of the wind. Pundits try to rationalise rapid index movements because they are paid to, but the truth rarely outs. In sophisticated global markets changes in prices are the result of multiple variables rather than a single factor. But we all like simple explanations and commentators play to our desire, which often throws up some entertaining excuses.

On this occasion, we are told the market is spooked by the idea of inflation and higher interest rates, which is interesting because if this was true one would expect fixed interest securities, the purchasing power of which can be devastated by inflation, to drop. The US 10 year treasury rallied and the 10 year interest rate fell from 2.84% to 2.75% yesterday. That really shouldn’t happen if inflation expectations are rising. Similarly, the 10 year UK gilt yield fell from 1.58% to 1.56%.

With world gross domestic product growth picking up across North America, Europe and Asia, inflation is likely to rise. That should hurt bonds, and possibly worry equity owners, although shares offer much better protection of purchasing power than fixed interest securities. I suspect that a few traders shorting volatility got badly burned yesterday and that investors just got the jitters and panicked. In all our recent analysis we could find no real reason for doom and gloom. Big corrections normally require assets to be propped-up with leverage and that is not the case at present. This is more likely a blip than the start of a bust.