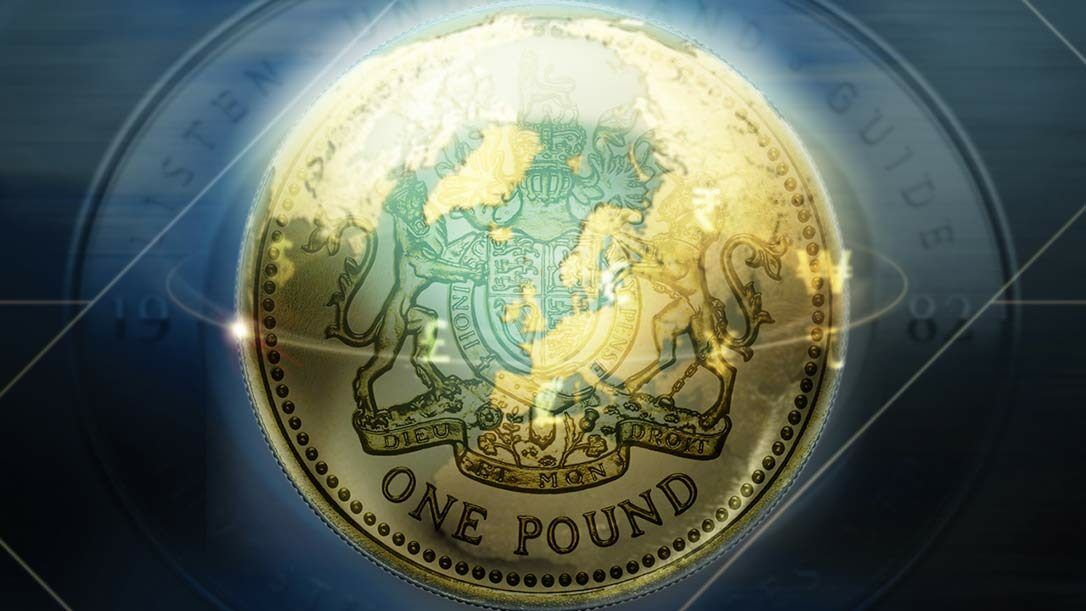 I thought today was going to be boring, but as a precaution, we agreed an early start in the office “just in case…”. My alarm went off at 4am, I grabbed my iPad, checked Bloomberg and to my astonishment saw that we were probably leaving the EU.

Whilst a victory for the Brexiteers was not our prediction, we had realised that the risks to assets, at least in the short-term, were substantial and so we had hedged by taking significant positions in the US dollar in our Cautious Risk, Balanced Risk and Growth portfolios.

As is typical of any period of market turbulence, investors seeking a safe haven flew to the US dollar. So last night we made a large profit on our dollars which, in the short-term, has offset some of the the decline in equity values.

In April this year I said that a vote to leave the EU would create considerable political uncertainty. This is proving true. Scotland voted decisively for on-going membership of the EU, so Nicola Sturgeon’s SNP will shortly be demanding a second referendum for cessation of Scottish membership of the UK, and this time they are likely to win. But it will not be David Cameron that is promoting the benefit of Britain sticking together because he has already announced his intention to stand-down as Prime Minister. George Osborne, loathed by the “out” campaign, will find his position as Chancellor even less tenable. So the British political landscape is about to dramatically change.

Across the Channel, our continental partners may soon face something similar. Brexit cheerleaders Geert Wilders and Marine Le Pen are whipping up support for similar referendums in Holland and France. The strong anti-EU feeling in many European countries will be bolstered by the UK’s decision.

Successful politicians, like sailors, sense the wind and know when to change tack. Many leaders throughout Europe will have noted David Cameron’s fate as an example of what happens to politicians that don’t heed the will of the people. So whilst Article 50 of the Lisbon Treaty sets out the basis of a withdrawal agreement from the leaving member state (which must be effective within two years, although a time limit can be extended by agreement between the European Council and the departing country), it is possible that the EU will itself be changing.

This level of political uncertainty, including the prospect of a shrinking European and British Union, with the potential tit-for-tat import levies, will deter business investment. This is likely to have at least a short-term negative effect on GDP growth, but if political uncertainty deteriorates into a trade war then the adverse consequences will be felt for longer.

Across the Atlantic, Mrs Yellen and her Federal Reserve board will be wringing their hands over the effects that a now much stronger dollar will have on the US trade balance and American jobs. The proverbial “can” of interest rate hikes is likely to be kicked even further down the road and there will certainly be no appetite for increasing interest rates in either the UK or Eurozone until the future is more certain.

We will be monitoring political developments carefully over the next few months as these are likely to have the biggest impact on asset prices, for good and bad. We will hedge wherever we can and will try to position our portfolios to benefit from any recovery.

In my research note of 22nd April 2016 (“Britain and the EU – In or Out? The Facts and Fiction”) I said that Professor Patrick Minford, one of only two prominent economists that supported the Margaret Thatcher budget of 1981 (364 other prominent economists signed the now famous letter to the Times saying that it would be disastrous – they were wrong, Minford was right) backed Brexit. Minford reckoned that if the UK was able to trade free from the EU’s common tariffs then we would enjoy an improvement in GDP of around 3%. That would make the price of the short-term volatility from voting “out” well worthwhile.