This time it’s not different… 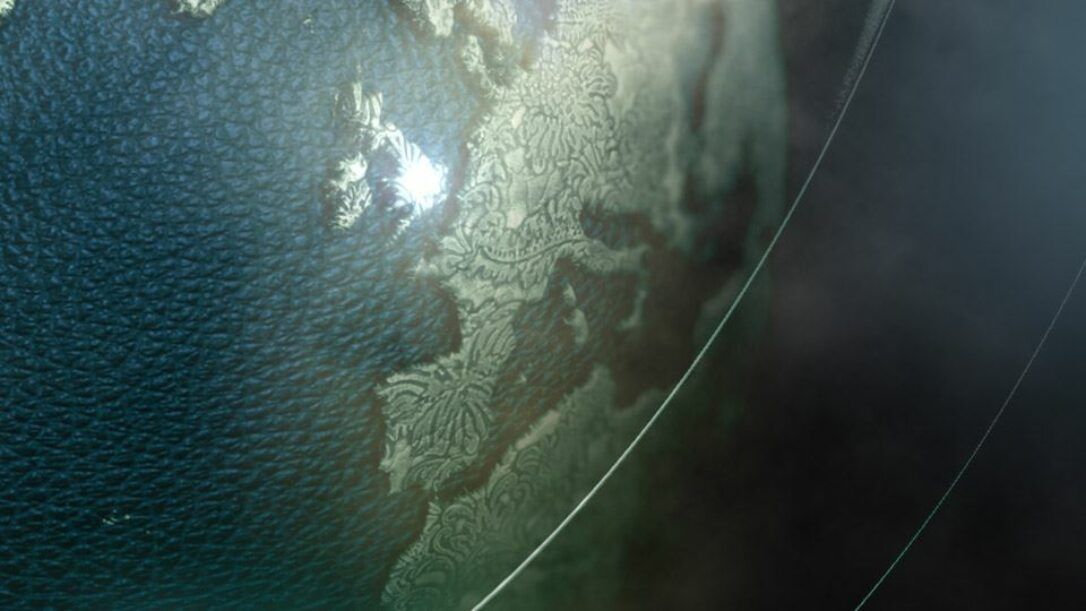 A bear market is generally defined as a period during which, peak to trough, share prices fall by 20%. From its early year high of 7,675 on 17th January, to its close last night, the FTSE 100 has lost 32%. We can safely say that we are in a bear market.

I’ve been through a few market upsets in my lifetime. 1973 and 1974 (my first two years in financial services), 1987 (Black Monday), 1998 (the Russian Debt Crisis and the collapse of Long-Term Capital Management), 2000/2001 (the bursting of the Tech Bubble) and 2008/2009 (the Global Financial Crisis). They are all different but the worst, by a country mile, was the 2008/2009 Global Financial Crisis, which created mayhem amongst banks, markets and economies. As Carmen Reinhart and Kenneth Rogoff point out in their classic best seller “This Time is Different”, financial crises have by far the biggest impact on economic growth, both in term of magnitude and time (the effects last for ages).

What’s interesting with this latest sell-off is that there is very little reason for it. When you own a share you have a stake in an enterprise that you expect to continue for decades, during which time the business will pay you dividends and grow its capital base through the reinvestment of profits. Pandemics, unpleasant as they may be, tend to hit economic activity quite hard, but for a very short period, following which things recover. We looked back at the performance of UK shares in the calendar years in which the last three pandemics occurred. In 1918 (Spanish Flu) UK shares rose 16.13%. In 1957 (Asian Flu) UK shares dropped -6.82%. In 1968/69 (Influenza) UK shares rose 43.60% in 1968, but fell -15.18% in 1969.

Major shares around the world have just become very cheap. We entered this crisis holding a lot of cash in the Courtiers multi asset funds, some of which we have been committing this week, and no doubt we will continue to commit cash over the next week as we find bargains. If you buy 10 year UK government bonds (gilts) today you will get a yield of around 0.31% per annum. If you buy a basket of FTSE 100 stocks you will get an estimated dividend yield of 6.76% per annum (and hopefully, some capital appreciation over the next decade too). That alone makes UK shares a screaming buy.

I think one of the reasons that investors have reacted so badly to Covid-19 is that they are simply not accustomed to real, life threatening crises. The 1918 Spanish Flu came at the end of the First World War. In 1957, people would still have remembered the Second World War, and in 1968/69 they would have remembered the 1957 Asian Flu. No one under the age of 65 in this country is likely to remember much about any previous war or pandemic, and that makes us much more vulnerable to fear. In a way, you could argue that investors simply don’t have the “financial antibodies” to deal with a crisis of this nature.

Reinhart and Rogoff use the title “This Time is Different” as a parody for every occasion when some economist or analyst somewhere justified inflated asset prices with the words “This Time is Different”. In truth, this time is hardly ever different, which means that, based on the performance of markets in previous pandemics, this is an incredible buying opportunity.

Times like this are always difficult. It’s not much fun seeing your asset values drop, but it’s something that happens periodically in equity markets and as long as you don’t need to dip into your investments, then you should be able to sit it out. And in the confidence of knowing what happened during the last three pandemics, and on the basis that “this time is no different”, there should be much better times ahead for asset values.